Mike Longmore, musician and teacher, founded Clun Forest Spirits in mid 2017 following a trip back to his hometown of Annan Dumfriesshire. Whilst there he visited his friend who owns a distillery – Solway Spirits – who showed him the ropes and inspiration took him from there!

When he returned to Shropshire, Mike designed and built his first still, acquired a licence to operate and sell, and created his first two gins for Clun’s Green Man festival of 2018 – Green Man and Ice Queen, later rebranded as Yard Arm and Three Knocks.

From there Mike has developed several more gins and Clun Forest Spirits has acquired a loyal following, both in Shropshire and further afield.

All of Mike’s gins are produced at a small distillery in Clun, near Craven Arms, Shropshire, and use spring water from the Clun Valley. The gins are flavoured using only natural ingredients and botanicals, foraged and sourced locally where possible.

You can find Mike at Ludlow Market each Friday, plus at other local produce fairs in Shropshire and the surrounding counties. 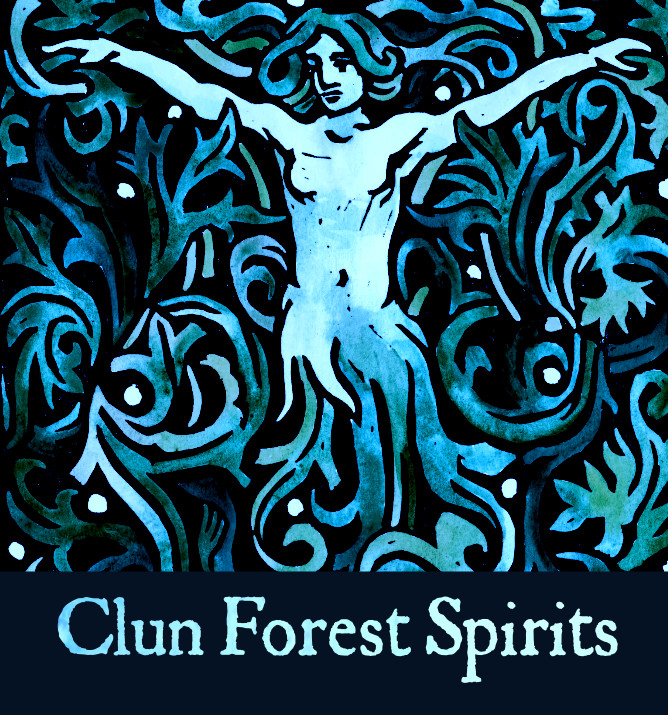